Betty from Rescue Glamour Shots designs free, downloadable greeting cards, calendars, and more featuring photos of rescued rabbits, guinea pigs, rats, and hamsters.  The idea is to create fun products while spreading the word about various rescue organizations. You can find all the available designs on the Rescue Glamour Shots downloads page.

If you are associated with a rescue, you can even send in a photo of one of your adoptables and Betty will design a card with your rescue’s web address on it! 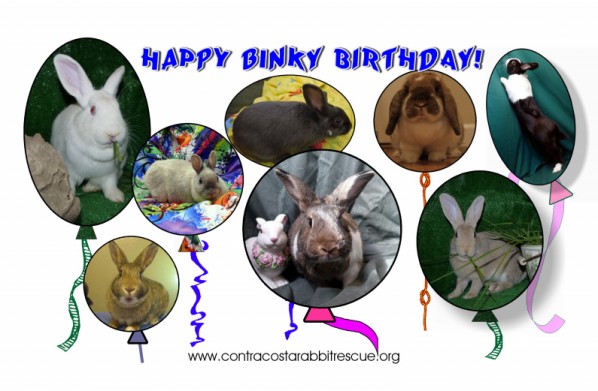