So Far So Good for Canmore Bunnies 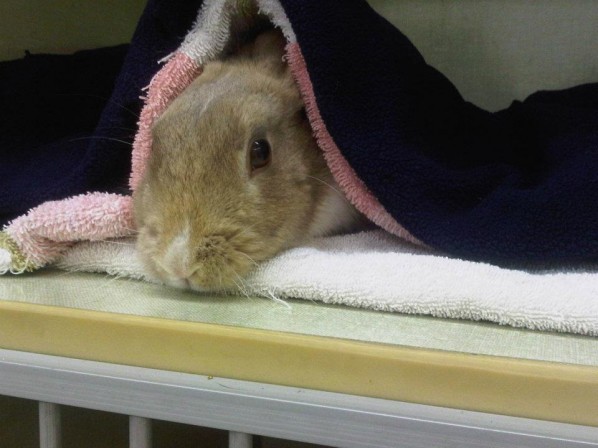 Last year, the Canadian town of Canmore, located about 60 miles west of Calgary, had a big problem.  Abandoned pet rabbits had bred with each other and caused a feral rabbit explosion.  Town officials initially planned to cull the rabbits, but a public campaign and the Earth Animal Rescue Society (EARS) made it possible to sterilize them and relocate them to sanctuaries.

From January until April, the town of Canmore trapped and sterilized hundreds of feral rabbits.  These rabbits are now happily living in local sanctuaries.

EARS plans to break from the trapping for the summer and resume in October to catch the remaining rabbits.

2 thoughts on “So Far So Good for Canmore Bunnies”