New Book Reveals Rabbit Not a Native Species of Britain 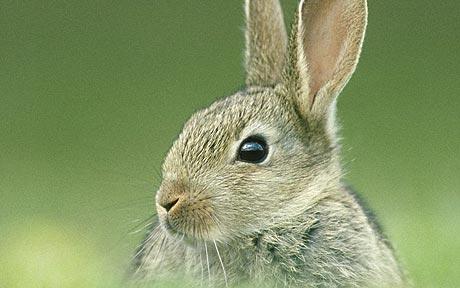 Many of us grew up on Beatrix Potter’s classic Peter Rabbit and Benjamin Bunny stories, and therefore equated rabbits as being native British animals. However, a new book by naturalist Christopher Lever reveals that actually European rabbits were first introduced to Britain by the Romans. By 1150 AD, the rabbit populations had stabilized, and rabbits became common dwellers on the British terrain.

For more information, see: The Telegraph.

Buy The Naturalized Animals of Britain and Ireland from Amazon »