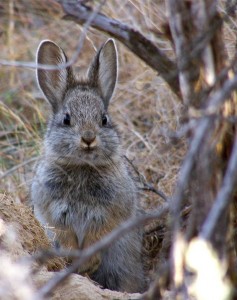 Both the pygmy rabbit and the New England cottontail have been in the news recently for diminishing populations in the wild.

Earlier this week, Western Watersheds Project of Hailey, Idaho filed a court challenge to the U.S. Fish and Wildlife Service’s denial of endangered species protection to pygmy rabbits.  Pygmy rabbits, which are tiny enough to fit into the palm of your hand, have experienced a decrease in population as a result of habitat fragmentation and loss, which was caused by livestock grazing. 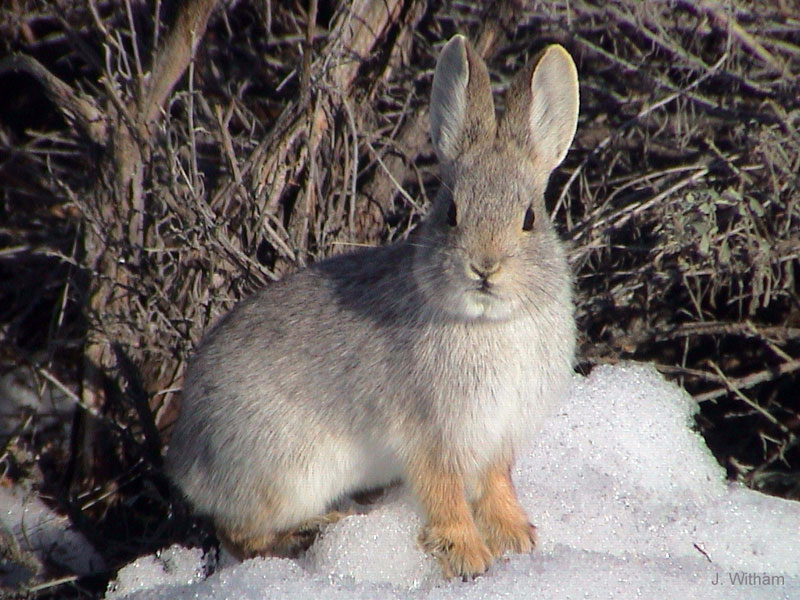 In a very eye-opening slide show, Scientific American revealed that 30% of the world’s rabbit species are at risk. The slide show profiled 6 species of wild rabbit and 1 species of hare in danger of extinction in their native habitats. Included are the European rabbit, Amami rabbit, hispid hare, lower keys marsh rabbit, New England cottontail, volcano rabbit, and pygmy rabbit. 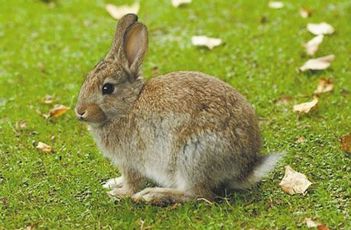